Hidra Ceramica began manufacturing its own products in 1989, and today, it is one of the italian leading producers of sanitaryware and bathroom furnishings. Through a combination of state-of-the-art technological systems, constant commitment to research and continuous investments in human resources, the company has delivered solutions of a consistently exceptional standard, manufacturing products that always suit the most innovative trends of the demanding markets. 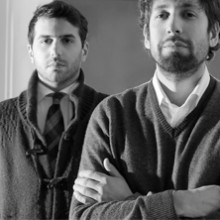 A vast network of clients that are already well looked after - some of them top names in the bathroom sector - in a studio capable of handling many different fields of expertise. A partnership that offers product design, brand identity, planning freedom and an energy that rips through everything, as you would expect it to from two “youngsters” like them, them being Sandro Meneghello and Marco Paolelli. Both the same tender age of thirty-three, their frienship goes back a long way, having been through university together and having had, since 2006 - two years after their graduation at the Politecnico - their own design studio in Milan. There have been numerous, and to date, well-established ventures, award-winning items, and constant attention from the press. Sandro Meneghello and Marco Paolelli, one born in Treviso, the other in Viterbo, talk candidly about the first five years of a rocketing career.
«Our studio is young, fast-moving and always on the look out for new vibes in this sector or others, always putting ourselves to the test. We learnt to walk in the bathroom area, you could say, we’ve grown up there and now we are starting to step out into the living areas and lighting. We want to go further, we’ve only just started: we’ve expanded the studio over the last few years and we know where we’re headed. International acclaim (apart from the feel good factor) has taught us that our work is appreciated and is a great calling card for swapping from one field to another. In a certain sense, we are using our creativity to pay the bathroom sector back for the faith its shown in us from the start».
Since 2006 they have collaborated with several Italian and foreign companies, including Antonio Lupi, Fiam, Unopiù, Glass, Horm, Artceram, Bertocci, Fima Frattini, Hidra, Kreaty, Fasem, Victoria+Albert, Ridea, Radiatori 2000 and more. 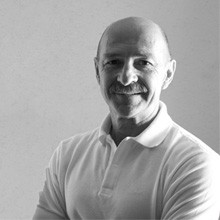 Carlo Urbinati (Roma, 1949) architect and designer, he attended the Faculty of Architecture, following courses in interior design and set design. In 1972 he began working as a product designer, with several Italian companies operating in the sectors of furniture, upholstering, lighting, bathroom and kitchen fittings. He concentrates his studies on plastic material and he works with many international companies in Austria, Japan, Australia and Spain His main field of action concerned even complete supplies for hotels, shops, and the creation of trade fair stands. 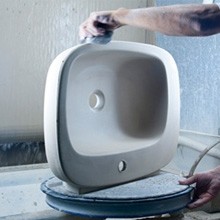 Through a combination of state-of-the-art technological systems, constant commitment to research and continuous investments in human resources, the company has delivered solutions of a consistently exceptional standard, manufacturing products that always suit the most innovative trends of the demanding markets.

Giò is a concrete collection, thanks to is pragmatic and elegant simplicity it is connected to all types of bathroom. The collection is characterized by a proper and non-trivial use of curves and straight lines, so to a good balance of softness and roundness. The common denominator of the collection is the contrast between the upper sides and lower sides of the individual elements, where the upper sides are large and smooth, designed to best accommodate the human dimensions and then making the product as efficient as possible, while at the opposite the lower sides are narrow and tapered. The fusion between the two sides is the center of the project. 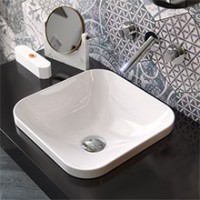 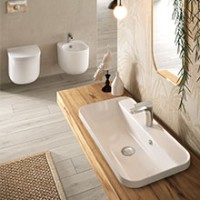 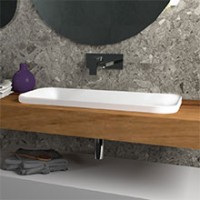 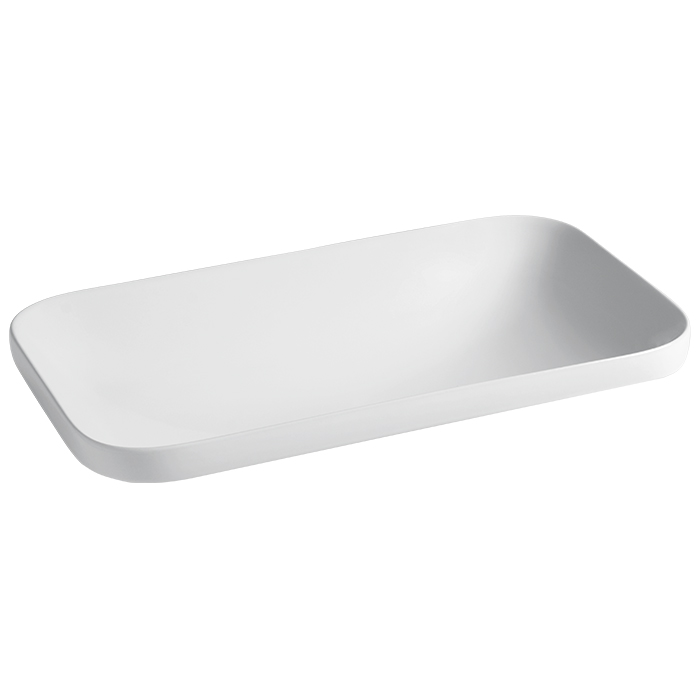 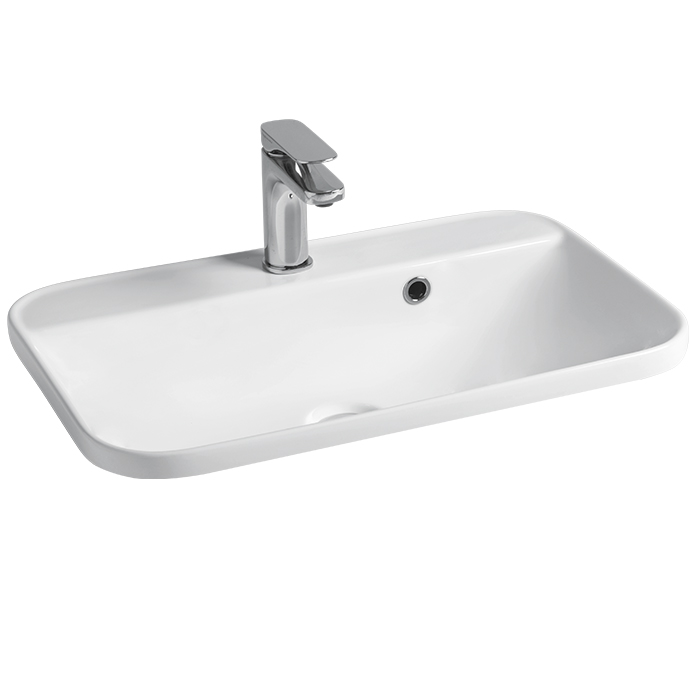 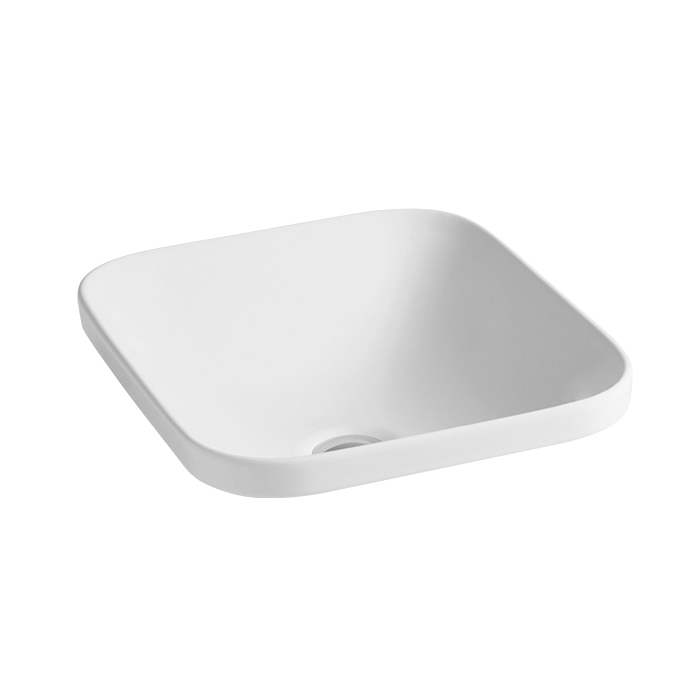 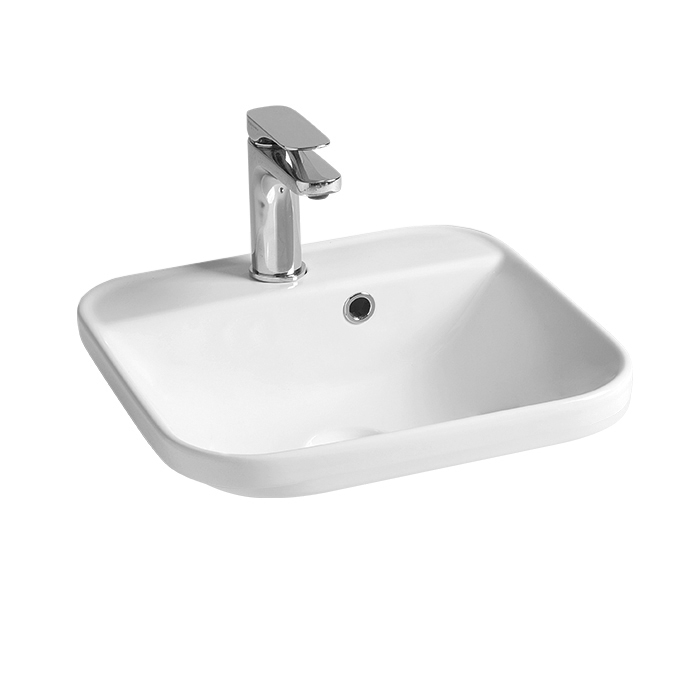 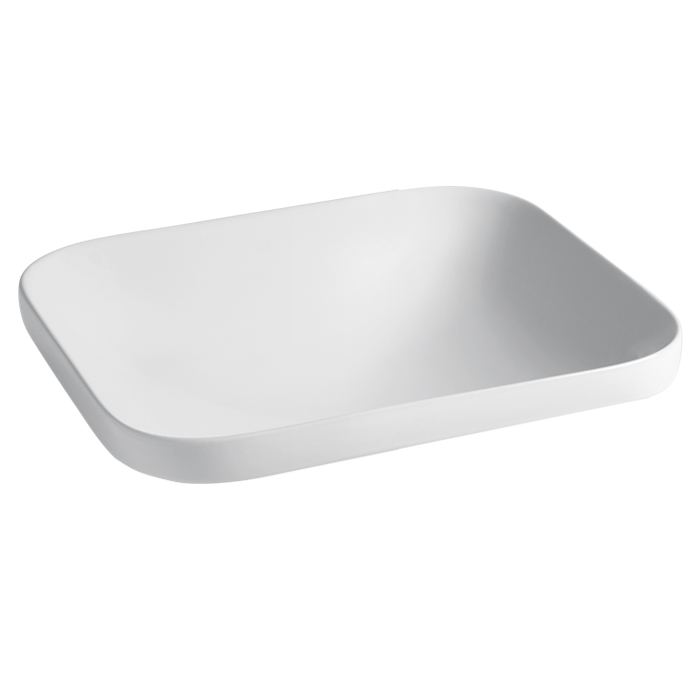 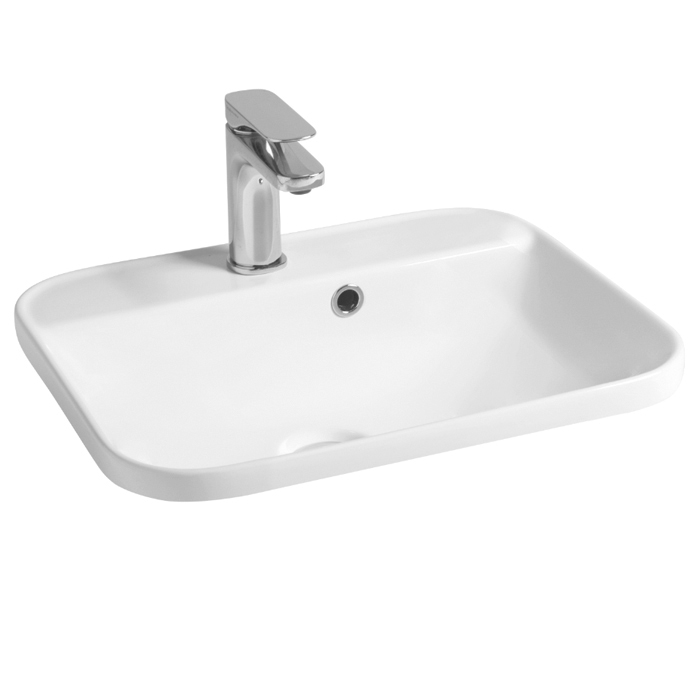