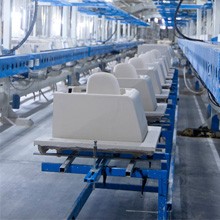 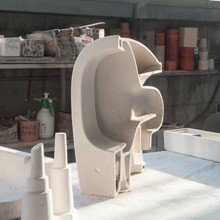 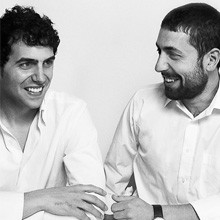 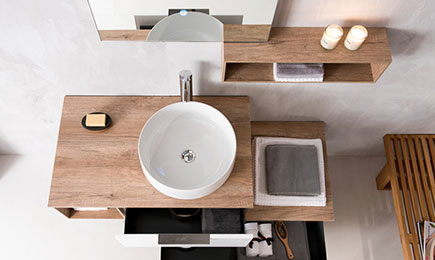 The Cognac range of washbasins are characterized by a minimal design and presented in different sizes.‎ Round shapes and very thin rims highlight the concepts of elegance and lightness. 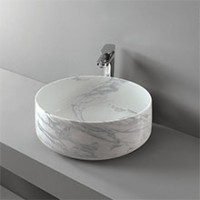 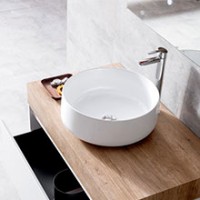 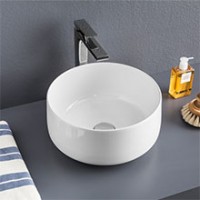 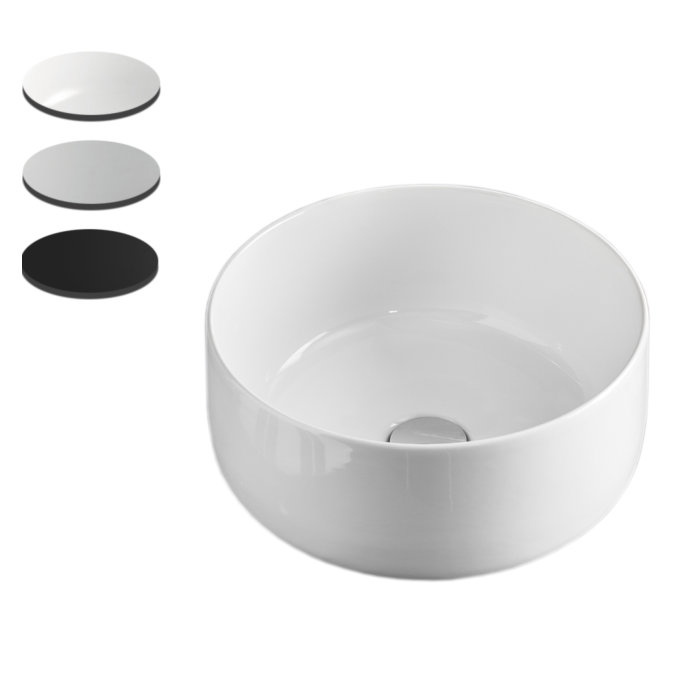 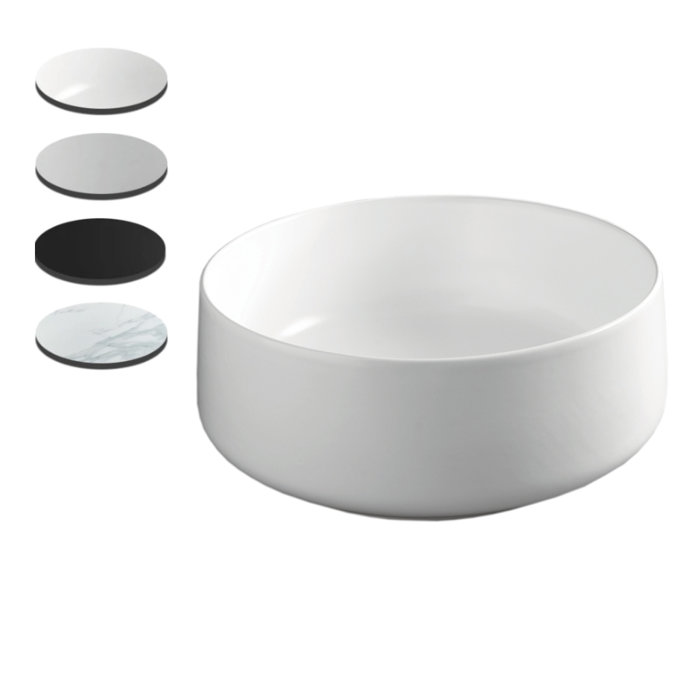 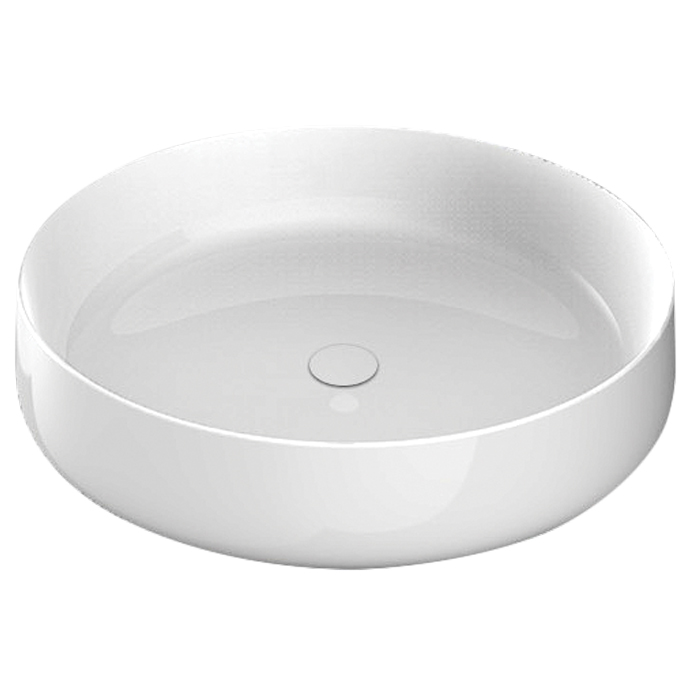